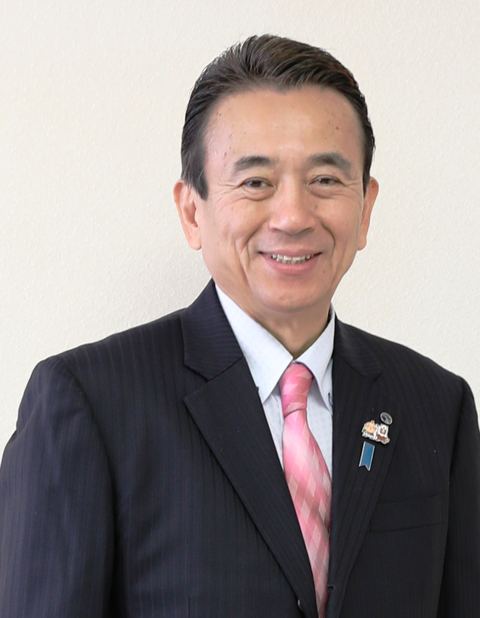 We are very pleased to once again, following the 8th conference in Hamamatsu in 1994, host the Conference of the Asia and Pacific Band Director’s Association, which has greatly contributed to the development and friendly exchange of wind instrument music, as it commemorates its 20th conference.
In order to allow a great many people to fully enjoy the wonder of wind instrument music, this conference, from July 19 to July 22, features a full schedule of events, beginning with the Opening Concert held in the Concert Hall of ACT City, continuing with the Regional Concerts held at four venues in the city, the outdoor Promenade Concert, the symposium to investigate the further development and envision the prospects of Asian and Oceanian wind music, the Main Concert—a musical performance over two days featuring all the groups from abroad as well as Japanese groups consisting of people of all ages ranging from elementary school children to adults, and concluding with the Closing Concert to pass the torch to the next host location in Taiwan.
The wind instrument music initiatives essential to Hamamatsu’s music culture will foster goodwill across national borders, and while we promote “City of Music, Hamamatsu” to the world as a member of the UNESCO Creative City Network in the field of music, we will contribute to the development of world music culture and serve to make even greater strides forward.
In conclusion, I would like to ask all of you for your continued support and cooperation, and once again welcome you to the 20th Conference of the Asia and Pacific Band Director’s Association. 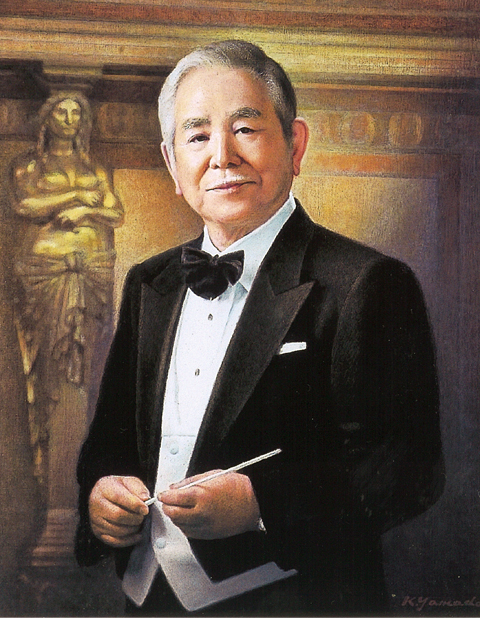 I would like to take this opportunity to thank you for your attendance at the 20th Conference of the Asia and Pacific Band Directors’ Association (APBDA). This conference is held every two years for the purpose of mutual improvement of music skills and interaction, inviting excellent wind instrument music bands and directors in the Asia-Pacific region.
The first APBDA Conference dates back to 1978 in Tokyo. Hamamatsu once hosted the 8th Conference in 1994 after several installments hosted by other member countries and regions. It is a special honor for Hamamatsu to host the commemorative 20th Conference this year.
Since the last Hamamatsu Conference, we have made many notable achievements including joining the UNESCO Creative City Network in the thematic area of music as the first city in Asia in 2014, marking the 30th installment of “National Select High School Wind Instrument Music Conference” held annually in Hamamatsu among others.
During this Conference, 14 wind instrument music bands from 12 countries and regions together with several local bands selected for the event will deepen musical exchanges through various activities such as main, regional, promenade concerts or symposiums over four days.
I truly hope such exchanges as cultivated in Hamamatsu through wind instrument music will spread across the waters, rippling with “circles of emotion,” linking hands with people who love music.
In closing, I sincerely look forward to your passion and support for wind instrument music.